For important news and updates -subscribe to our All Church Email For the past several years, it's been our tradition to do a sermon series in the summer called God in Film. We usually pick a number of recent, engaging films in which we see a theme or jumping off point for a biblical teaching. This year has been different in so many ways. One of those ways is that the whole "go to the theater to see a new movie that just came out" thing has disappeared. Films have migrated to Netflix or other similar platforms and recent releases are not much of a category.

Given that context, we began to wonder if we should do something different with our much-loved God in Film series. After some consideration, we decided to pick three films having to do with the common theme of racial injustice. In this year, where the country is wrestling with this issue on so many levels, let's consider together, the African-American experience in the history of this country and what the Bible has to say about it. I realize that we are not in a part of the country where we have a huge African-American population, nor does our church have a lot of black brothers and sisters. Still, the national conversation about racial injustice, especially as black people have experienced it, is too relevant to ignore. Clearly, black people are not the only people who experience systemic and racial injustice in this country, but we can still learn from their experiences and apply what we've learned in many ways and contexts.

As an extra exciting factor, we'll get to hear from two special guest speakers: our very own Mike Davis and our former associate pastor, Liz Milner! Liz currently serves as a chaplain in the Santa Clara County jail system and has a lot of wisdom and insights to share about the state of incarceration at this time.

Here is the schedule for our upcoming God in Film series:

One more thing that I wanted to mention is that these are excellent but intense films. While I do encourage you to watch these films prior to the sermons, some of us who are more emotionally impacted by watching films may want to space them out so that you can have margin to process. You also don't need to have watched each film for the related sermon to make sense.

Lastly, could I ask you to do two things in preparation for this series? 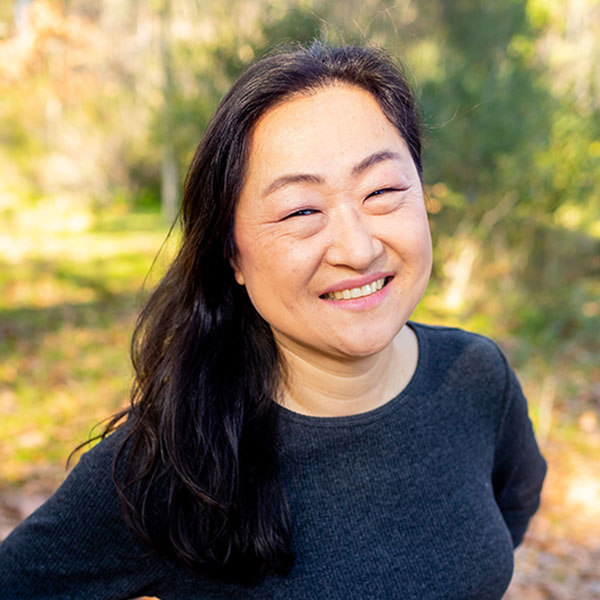 Susan served on staff with InterVarsity Christian Fellowship for 16 years at 6 different college campuses before spending time as a full-time mom of three very energetic, passionate children. She has great love for adoption, children with special needs, and gardening. Check out her blog about parenting a child with special needs showerheadsandhairdryers.blogspot.com. Susan began serving as PAVC's Lead Pastor in 2017.